We would like to invite members, friends and guests to a luncheon with Minister Teresa Wat, MLA for Richmond-Centre. She was appointed as the Minister of International Trade and the Minister Responsible for Asia Pacific Strategy and Multiculturalism on June 10th, 2013. Minister Wat, who immigrated to British Columbia in 1989, speaks fluent Cantonese and Mandarin, and was instrumental in the launch of B.C.’s first-ever live Cantonese, Mandarin and Punjabi daily television news programs. In 2013, she received the Queen Elizabeth II Diamond Jubilee Award for her community service work. Join us for an exciting luncheon and speech with Minister Teresa Wat as she shares some of her experiences in office and her plans and aspirations for our great Province of British Columbia! 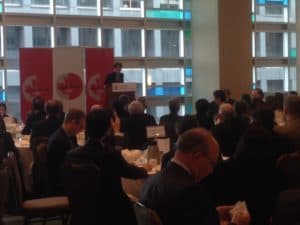 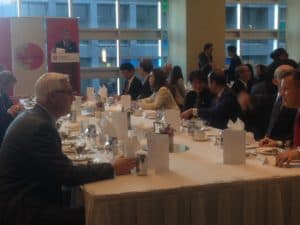 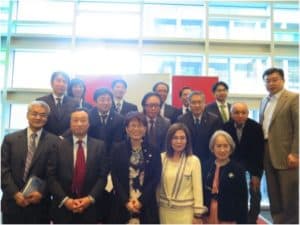 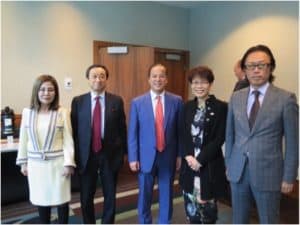 On March 8th, Association Professor Ms. Etsuko Kato, who has examined Japanese immigration trends in Canada for many yea...